How Students Learn to Think Like Scientists: The Crosscutting Concepts piece of the Next Generation Science Standards (NGSS) 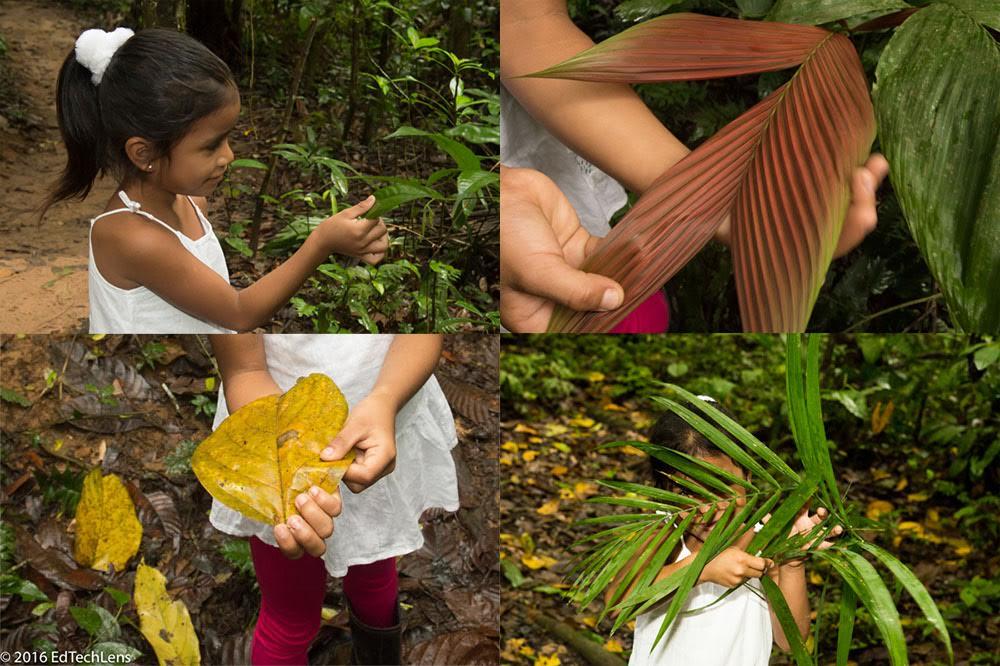 How Students Learn to Think Like Scientists
The Crosscutting Concepts piece of the Next Generation Science Standards (NGSS)
“Why should our students think that such different topics as ecosystems, motion, and weather are all ‘science,’ other than the fact that they are taught in science class?” asks Cary Sneider in his article, “What Do I Do with Crosscutting Concepts?”

This is especially true at the elementary-school level where science units are presented separately, usually as independent, unrelated units. What’s lost in this approach is students’ ability to achieve a conceptual grasp of science as a systematic method for building and organizing knowledge. The result is that students often lack the “understanding of the nature of science itself,” Sneider says, “and without that understanding, science is just a collection of facts or at best a sequence of experiences.”
Sneider, associate research professor at Portland State University in Portland, Oregon, was a member of the team that developed the Next Generation Science Standards (NGSS), of which the Crosscutting Concepts (CCC) are an integral part (along with the Framework for K-12 Science Education and the Engineering and Design Practices).
What is a Crosscutting Concept?
CCCs transcend disciplinary boundaries to help students see the unity of the sciences and to begin thinking scientifically.
According to Sneider’s definition, a concept is crosscutting “if it communicates a scientific way of thinking about a subject, and it applies to many different disciplines of science and engineering. A concept is not crosscutting if it does not communicate a scientific way of thinking or if it only applies to one or two disciplines.”
The seven Crosscutting Concepts:
1. Patterns
2. Cause and Effect
3. Scale, Proportion and Quantity
4. Systems and System Models
5. Energy and Matter
6. Structure and Function
7. Stability and Change
Presented in a list this way, they may seem too abstract for elementary students but there are many ways to make them accessible.
How the CCCs Can Structure Inquiry
Peter A’hearn, K-12 science specialist in the Palm Springs Unified School District and a regional director for the California Science Teachers Association, acknowledges that the concepts are theoretical, which can be particularly challenging for young learners, but he illustrates how they drive toward inquiry. “If you’re a researcher studying the rainforest, you’re going to be looking for patterns,” he says. The variety of leaf shapes for example, leads to questions about why the variety exists and how each plant uses its leaves, which brings you to the second CCC, Cause and Effect.

“Are there cause and effect relationships that are responsible for these patterns? What are those causes? And what effects have I seen?” A’hearn asks. “Eventually, as the observed data gets more complex, you have to start thinking about it as a system. There’s not just one cause and effect relationship; you have multiple relationships,” he says. How have weather and soil affected leaf shape? And how does the leaf’s structure affect its function?

As you begin to model all the relationships within a system, you can look at the system at different scales, A’hearn says.  “You can consider the system at small scale – what molecules are moving through it? Or you can ask, ‘Is it part of a larger system? Are there subsystems within the larger system? How do I measure it? How do I understand how it operates?’ At this point, we’re beginning to think in terms of energy and how it moves through the system; and we can also consider stability and change.
“I think a key to understanding this is that most of the Crosscutting Concepts are actually about systems. Once you get beyond Patterns and Cause and Effect, all the others relate to systems,” he says.
“So the concepts are abstract but at the same time concrete in that they drive your inquiry,” he says. To find the answers we must go out into the physical world and observe actual things and phenomena.
Using CCCs in the Classroom
On A’hearn’s site, Crosscut Symbols you can find helpful tools for using CCC in your classroom. For each concept, A’hearn has created a page that includes prompts for students’ practice with the CCC, along with an icon to illustrate each of them. They’re designed to be understood by second-grade students or older.

Students can use the symbols to note in their journals where they’ve observed a CCC in action or where they see a connection between their learning and the broad ideas in science and engineering. More about how to use the symbols is available here.

In this article, you can read about a classroom exercise for giving students practice in CCC thinking and view examples of CCC icons from A’hearn’s site.
Categories:
All
Educator Blog
Newsletter
Sign up here for news and blog updates
Previous Post
Next Post