Here's a Cold One!

When you think of a rainforest what comes to mind–hot, wet, sticky, sunny weather? Well, did you know that there are other rainforests in other climates? And that it could snow in a rainforest? Did you ever think that rainforests could be right here, in the U.S.? They are, and they are called temperate rainforests. 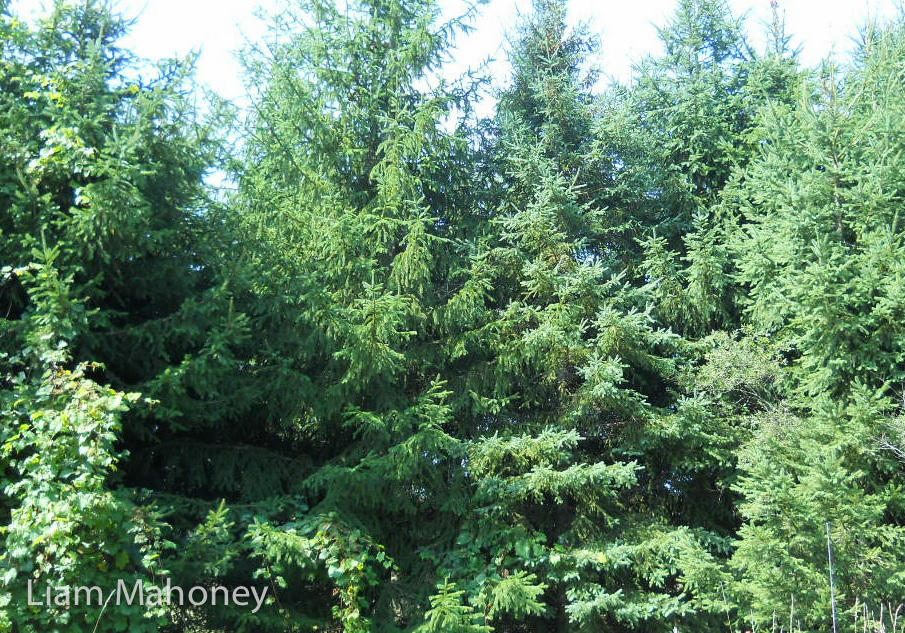 In the temperate rainforest you won’t find big, flat, waxy leaves. The trees have much smaller, thinner leaves, called needles. Many of the trees in temperate rainforests are conifers. Conifers are cone-bearing trees such as firs, pines, and spruces. These trees are able to continue making their food (through process of photosynthesis) in cold temperatures. Conifers are also are adapted to shed snow.

Where in the world is the closest rainforest to your home? Check the map and see: