One of a Kind: Visiting the Hawaiian Rainforest

Hawaii’s rainforests are spread out among the state’s eight islands. These areas are very wet and lush, which means there are lots of green, green plants and trees. The rainforests can be found in the lowlands; the smaller islands of Hawaii also have mountaintop rainforests. The Hawaiian rainforests are known, too, for their amazing diversity of flowers, fungi, mosses, snails and birds.

These rainforests are also among one of the wettest places on earth! Mount Waiʻaleʻale, located on the island of Kaua’i, receives almost 460 inches (1143 cm) of rain a year. The mountain’s name means, “overflowing water.” Can you see why?

These extremely wet areas are also home to a variety of wet shrublands and bogs, which are wet and muddy areas found in swamps. 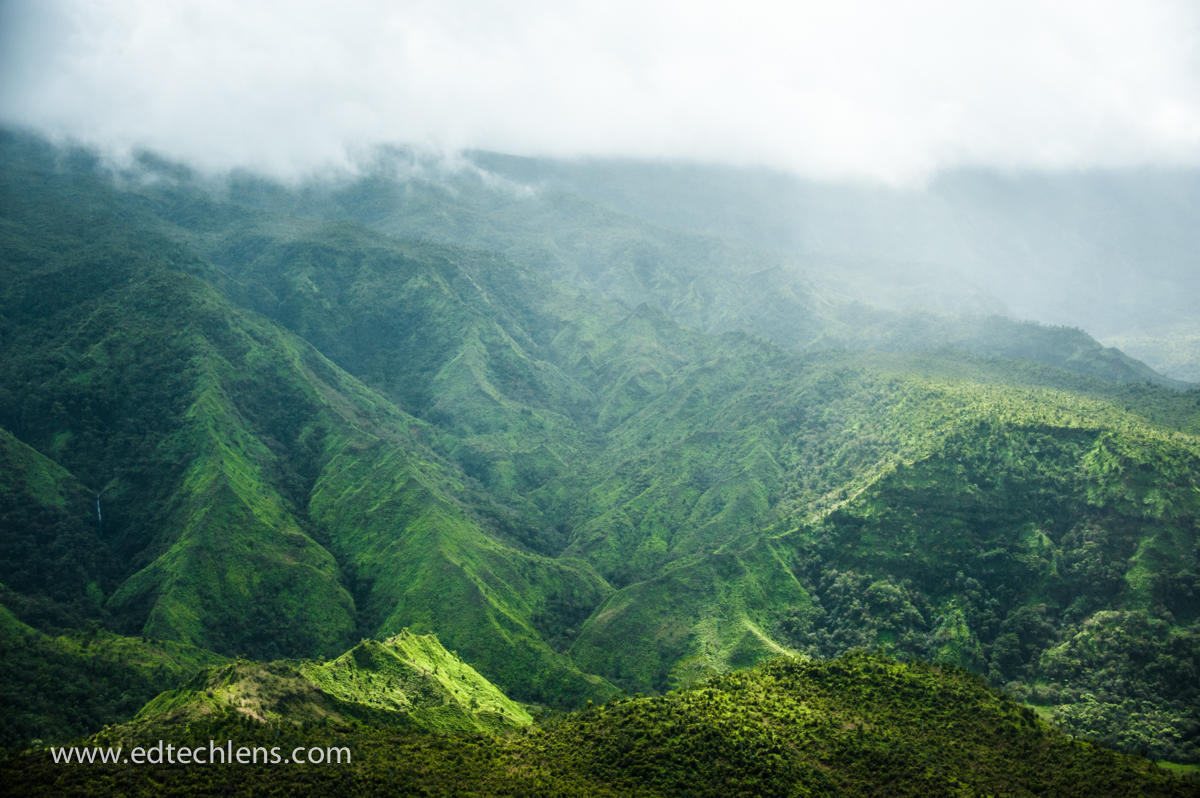 On any given day in the Hawaiian rainforest you might spot Hawaiian hawks soaring over Koa and `Ohia’lehua trees. These trees are also home to a special type of snail, known as “mountain shells” which are not found anywhere else in the world. A brightly colored bird known as the Native honeycreeper lives here too. Then there are the carnivorous (or meat-eating) caterpillars that look like twigs and catch prey that come too close.

Something to Think About: The islands of Hawaii were isolated from the rest of the world for thousands of years. How would that impact the area’s rainforests?