Rulers of the Air

The condor is among the world’s largest birds and is certainly the largest land bird found in the world’s rainforests. An adult condor can weigh anywhere from 20 to 25 pounds with a wingspan of ten feet. No wonder these birds command the skies of the rainforest! Unlike most birds, condors are bald on the top of their heads. This helps the birds to keep their heads clean during and after eating. If the condor’s head gets dirty, it can simply wipe its head on the ground to remove leftover food or dirt. 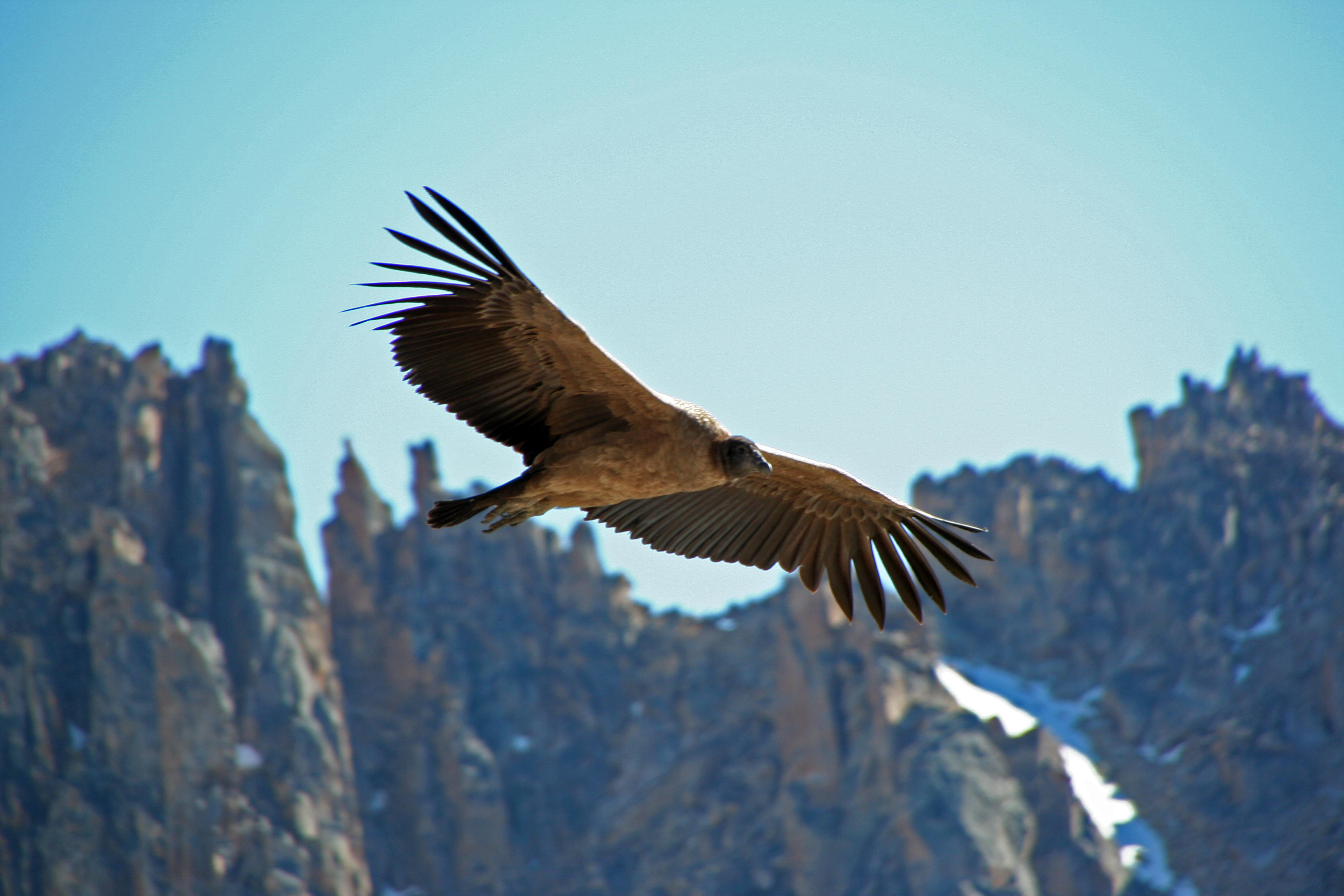 In many Latin American countries, the condor is a symbol of national pride. However, these birds are endangered and great care is taken to make sure they are protected from man. Since 1989, over 60 condors have been bred in zoos in the United States. The birds are then released into the wild. Some condors are also tagged so that scientists can better study them.