May I Borrow Your Nest? Meet the Cowbird

What do you think of when you hear the word “parasite”? How about mosquitos, flies, fleas or even cowbirds?

You might already know that parasites are animals or plants that must live on, or in, another plant or animal. No matter what type of parasite, the outcome is always the same: the parasite does what it needs in order to take care of itself.  The Cowbird is known as a “brood parasite.” This type of parasite lays eggs in the nests of other birds. The Cowbirds also do not raise their own young, leaving that job to their “host” bird family.

Scientists believe that parasites like the cowbird have somehow lost their abilities to build nests, to take care of their eggs, and of their young. Further, the Cowbirds are not picky about who raises their babies. In fact, scientists have documented over 200 different types of birds who have acted as substitute parents for Cowbird babies, known as nestlings. 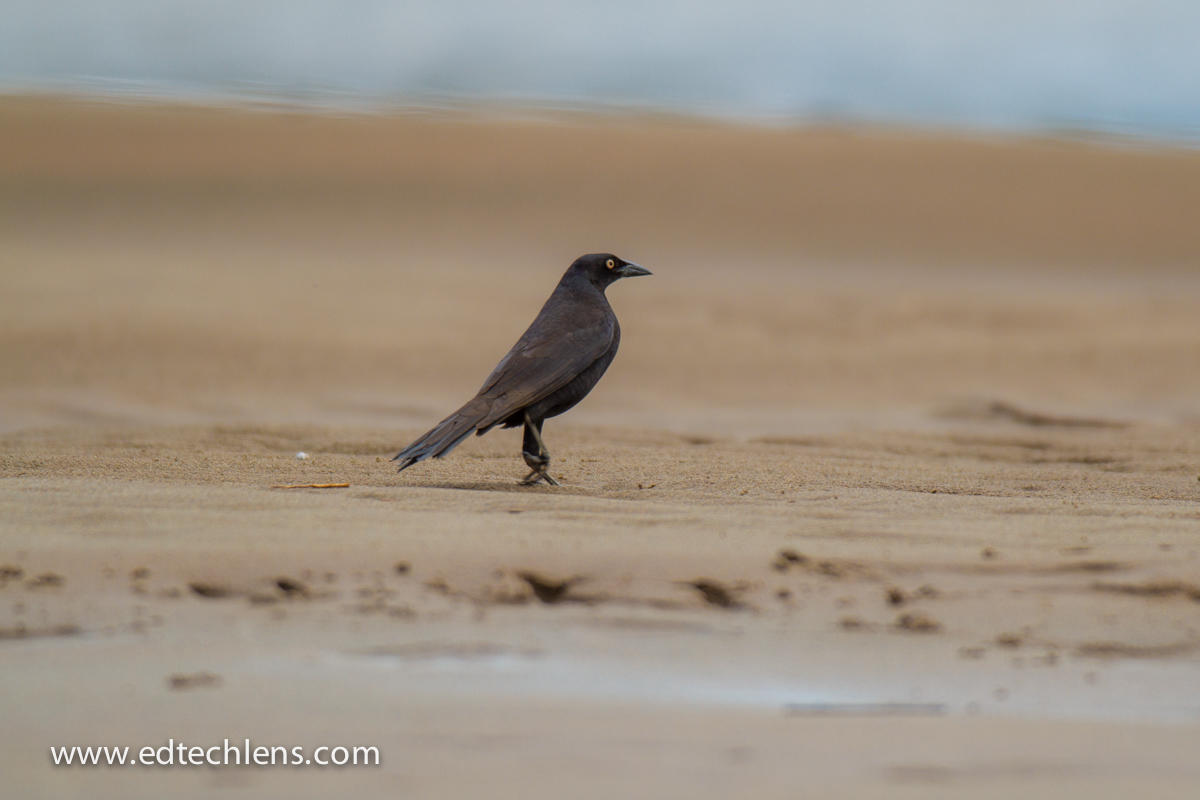 On the surface, this may not seem like a big deal. But the parasitic relationship of the Cowbird has dramatically impacted other birds. Studies have shown that cowbird nestlings are often larger and more aggressive. This often means that in competing for food from the mother bird, the nestling will often win. As a result, certain bird populations are declining.

But some birds have come up with their own strategies for dealing with the Cowbird. This includes moving nests, making warning sounds when the cowbirds are near, and even shifting breeding seasons so laying eggs and nesting does not happen at the same time as the Cowbird! Who will win? It is hard to say, but you can be sure scientists are watching with great interest.