Many  people depend on streets, roads, and highways to get back and forth to the places they need to go.

But what about people who live in the rainforest where roads and highways are few and not always convenient to get to? For many people, the rainforest rivers offer the best way to transport people, goods, and supplies back and forth. In this sense, the rivers could be thought as the superhighways of the rainforest. 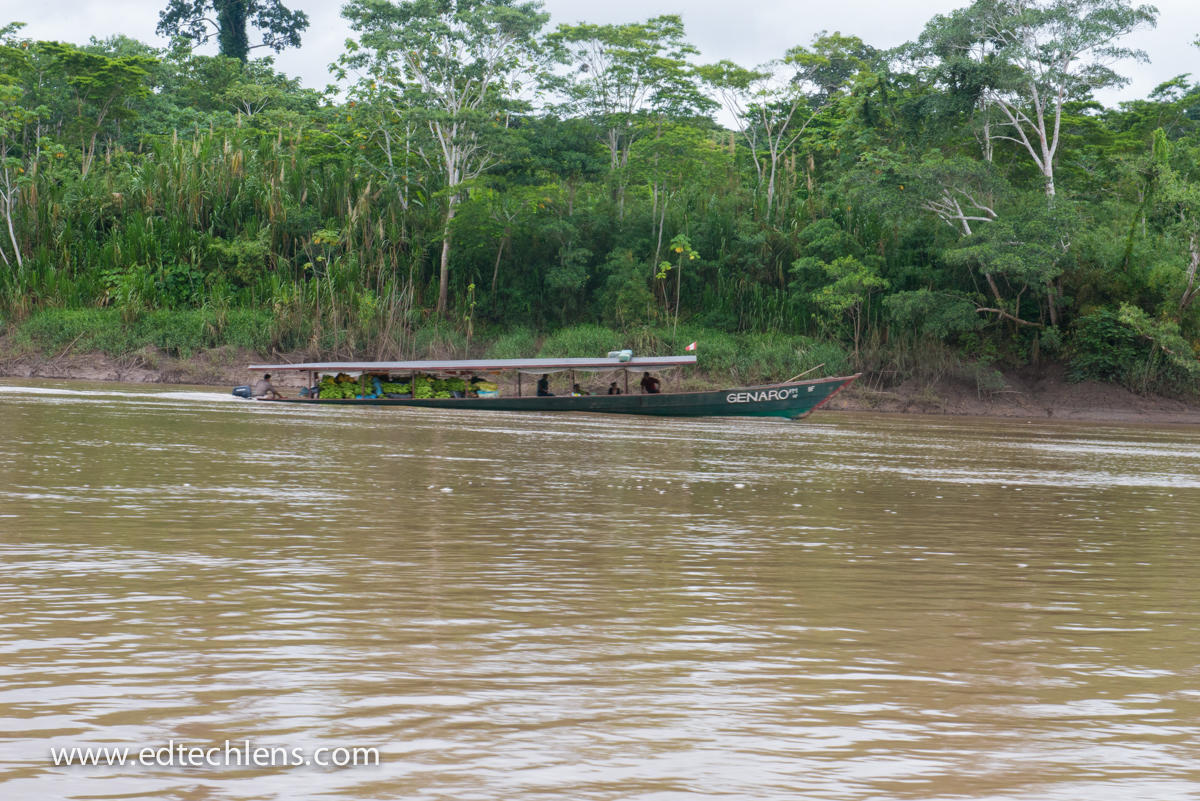 Boats are still a common sight on many rainforest rivers. Even in the twenty-first century, the waters remain an important transportation source. Although some roads and highways criss-cross portions of the world's tropical rainforests, many people still depend on the waterways to get them where they need to go. Tourists who visit the rainforest often travel to their destination by boat, as do scientists and researchers.

Rivers are also important for the transporting of natural resources taken from the rainforest such as wood and gold. Boats ferry people, machinery and supplies back and forth from the more desolate areas of the rainforest to towns and cities.

But like many other of the rainforest's resources, the waterways are in danger too. People dump fertilizers and other pollutants in the waters which can kill plant, fish and animal life. This in turn impacts the people who depend on the rivers for their living and survival.

Something to Think About: Why are rivers sometimes called "water highways"?

Want to Learn More? Visit Monga Bay and its many pages on rainforest rivers.