Into the Wild: The Rainforests of Peru

How would you like to live in a country where more than 60 percent of the land is a part of the Amazon rainforest? Well, if you lived in Peru that is exactly what you would find. Next to Brazil, this South American nation claims more of the Amazonian Rainforest per square mile than any other nation in South America.

This area goes by many names: the rainforest, the selva (“jungle” in Spanish), and the Amazon. But no matter the name, the region is one of the most biologically diverse areas in the entire world. Think about this: the Peruvian rainforest boasts the highest number of bird species in the world., totaling almost 44 percent. That means close to half of the world’s birds live in Peru’s rainforests. Another 63 percent of the earth’s mammals live in the Peruvian rainforest, making the nation third in the world in terms of number of mammal species living in one area of the world. 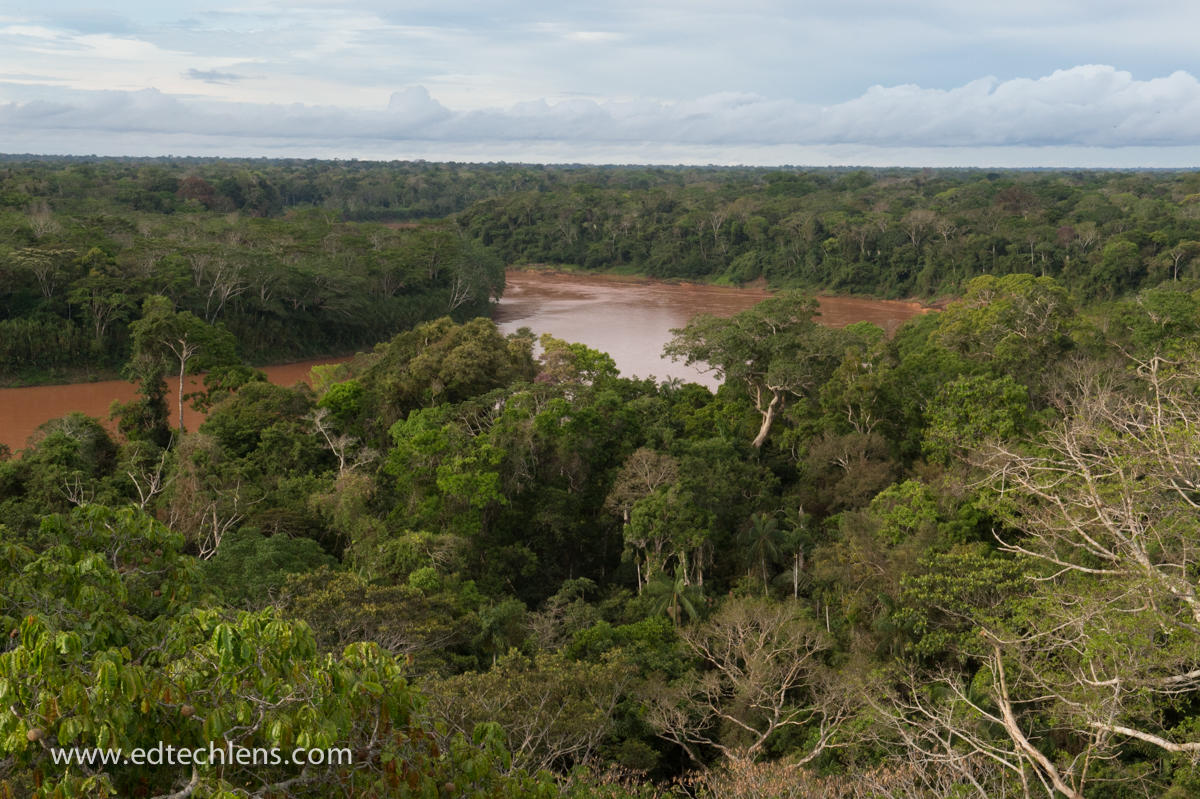 Peru has both tropical rainforests, many of which are located along various rivers, including the Amazon, and cloud forests that skirt the edge of the Andes Mountains. One of the largest areas is known as Madre de Dios is home to two protected areas of rainforest land: the Reserve Nacional Tambopata and the Parque Nacional Bahuaki-Sonene. Both are considered by researchers and scientists to be two of the best spots to observe rainforest life in the world.

Something to Think About: Given what you have read about the rainforests in Peru, why do you think that much of the rainforest area in Peru is protected?