One creature that is feared or fascinates is the spider. In the Amazon rainforest alone, more than 3600 different kinds of spiders can be found. Some are quite tiny while others can grow as large as a human hand.

But what about closer to home? Let’s find out what Liam has to say this month on the subject of spiders.

Spiders may not be the most lovable creatures on the planet, but they play an important role in woodlands. They are both predator and prey. Spiders serve as food for many forest animals, such as birds and frogs. But perhaps more importantly, they are clever predators with an appetite for bugs. 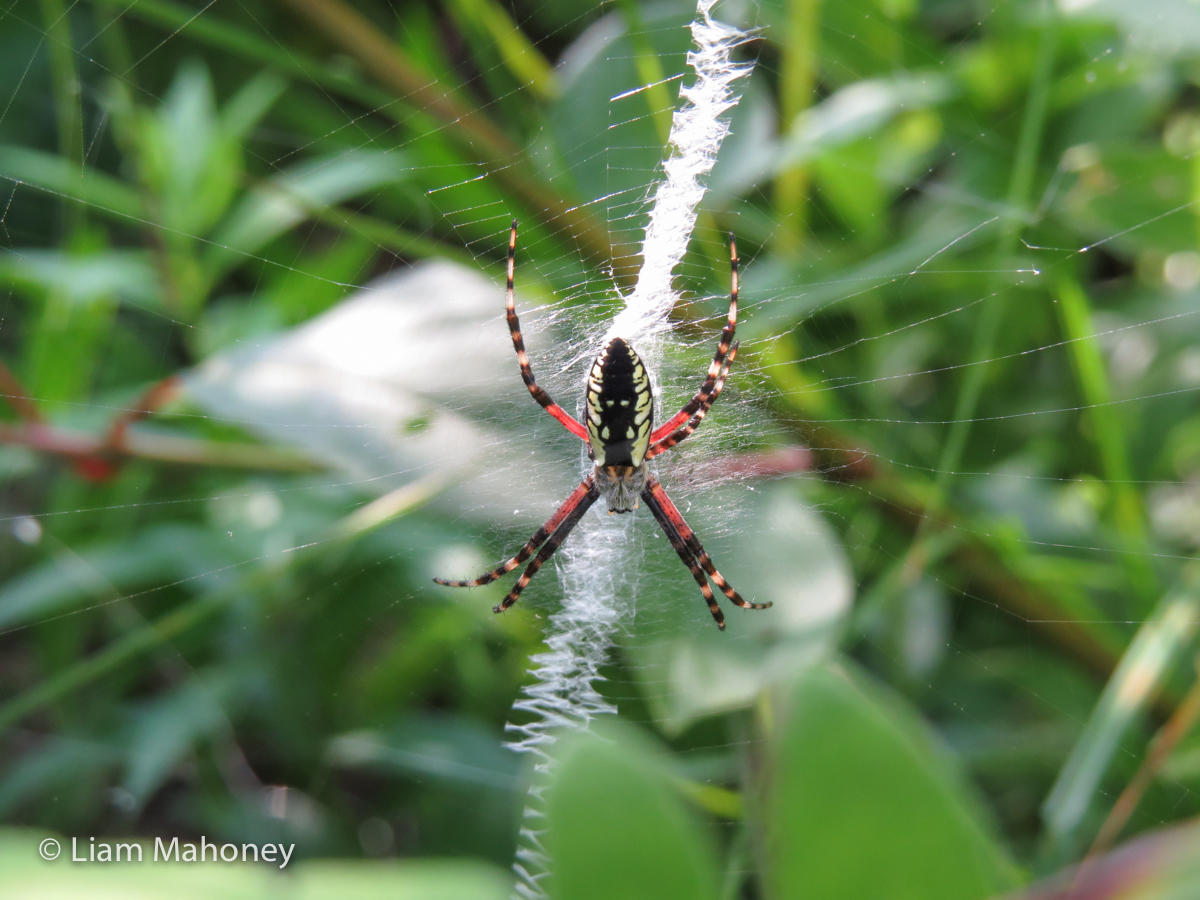 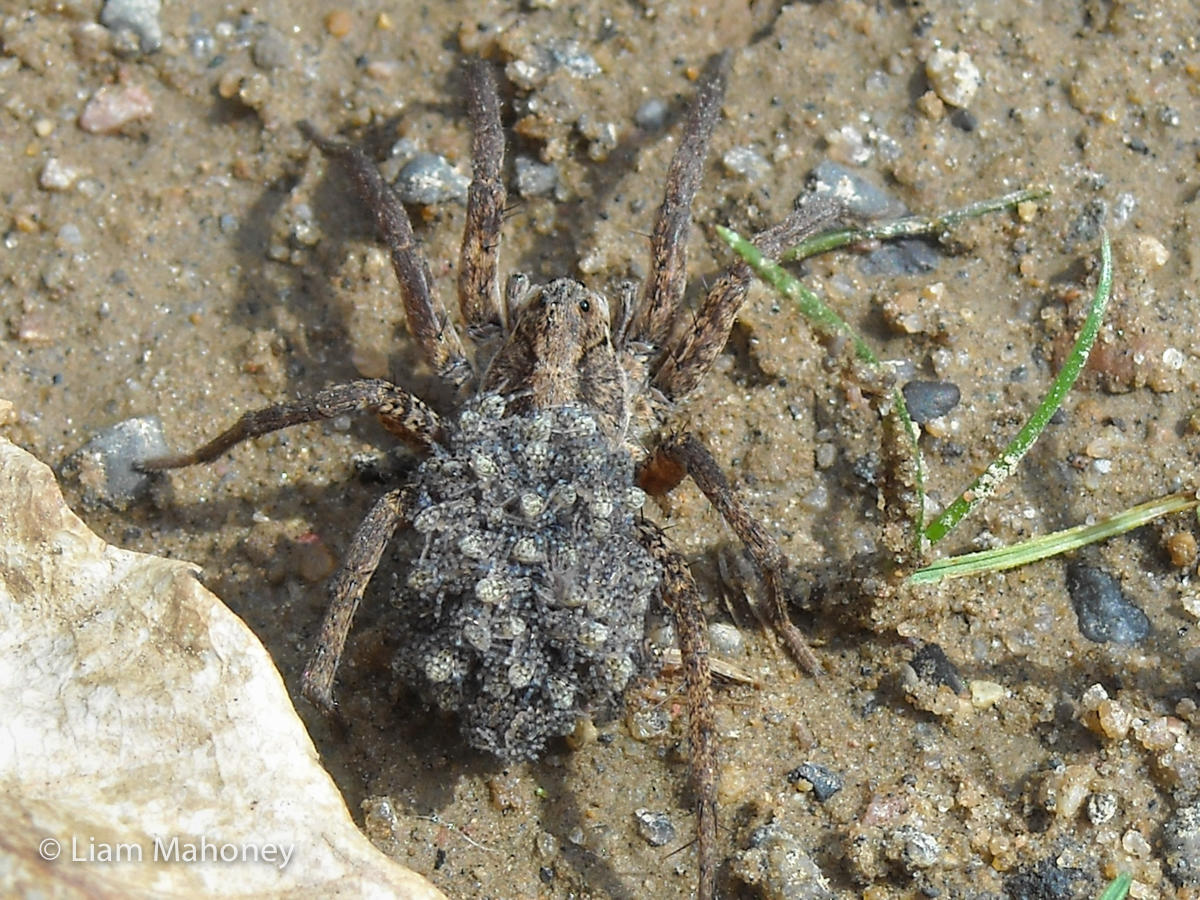 Spiders are skilled hunters, each species with its own unique ways of capturing prey. Some, like the garden spider, are orb weavers. They create fancy, sticky webs to trap unsuspecting prey. Others, like funnel web spiders, lay down a blanket of webs, and then lie in wait in a silken tunnel so they can ambush insect visitors. Still other spiders are nomadic and don’t make a home for themselves. Instead, they prefer to pounce on their prey. The tiny, but ferocious jumping spider is a common nomadic spider here in our forest, as is the wolf spider, which is a type of spider well known for carrying its babies on its back after they hatch. Another example is the fishing spider, a large spider that hangs on to the edges of rocks or the banks of creeks and ponds. It waits there for larger prey, such as small frogs and fish!

Spiders are among the most fascinating and well-adapted animals on our planet. What kinds of spiders live where you live?

Something to Think About: In what ways do spiders help maintain an ecosystem? Without them, what might happen to the environment?

Look further: How about an international community of spider lovers? Visit Spider Identification; or check out the Spiders page at LiveScience and the Spider resources at National Geographic.