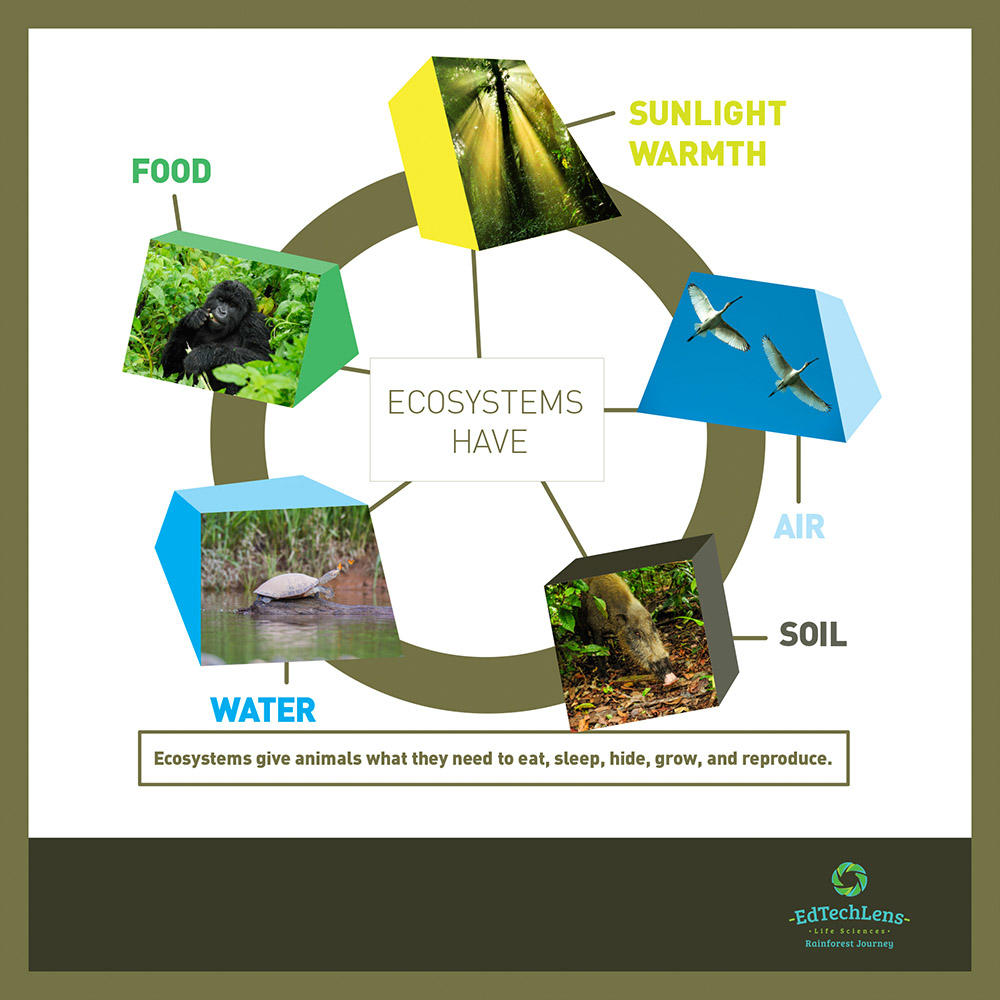 Good for the Earth, Good for Students:

You may have heard of the butterfly effect – the idea that a butterfly flaps it wings off the coast of Africa and sets into motion a series of events that culminates in the development of a hurricane in the Caribbean.

This is the kind of idea that develops out of systems thinking, an approach that is key in addressing complex and persistent problems more effectively. The American Association for the Advancement of Science explains that, “thinking of a collection of things as a system draws our attention to what needs to be included among the parts to make sense of it, to how its parts interact with one another, and to how the system as a whole relates to other systems.”

According to Rutgers professor of citizen science and environmental education Rebecca Jordan, systems thinking can be translated into language that’s within reach of elementary-age children. “Students are never too young to start thinking this way,” she says, “and in fact it’s an important foundation for thinking about science in later grades. The movement in environmental education toward thinking in terms of systems is yielding more realistic perspectives on the earth’s systems and our place in them. It’s also better serving the educational goals we have for our kids.”

Bringing Students into a Realistic Rainforest

Using the rainforest as an example, she notes a common focus on the charismatic aspects of the system, the exotic plants and animals that live there. “The result is a zoo-like approach where we reduce the system to a group of lovely, compartmentalized elements, which become things that we look at rather than have a relationship with,” she says.

Compare this approach to one rooted in systems thinking, where students are asked to find connections between members of the ecosystem and between those members and elements of our own ecosystems.

Jordan suggests an exercise for helping students do this: Investigate plants on their own school’s grounds. “Plants are an excellent way to compare and contrast ecosystems,” she says. “How are rainforest trees similar to the ones outside our classroom windows? How are they different? Now you can talk about how leaf tips in the rainforest are there to dispel water. Many ivies, which are familiar to most North American students, dispel water via the slick surface of their leaves. How do these parts – in this case, leaves and water – affect each other and the larger system?”

Students can also learn about how water is drawn up through plants, i.e., transpiration. This can be illustrated by using celery and dipping a fresh cut end into water with several drops of food coloring, Jordan says. “It’s easy to see how the color moves up, and it also serves as a model for the way trees are straws that pull moisture out of the soil. In fact, you can use a straw to illustrate the physics behind it.”

The Waters Foundation, an authority on and advocate for systems thinking in educational settings, says systems thinking brings attention to how actions taken within a system can impact results seen over time. Its infographic, “Habits of a Systems Thinker,” shows how educators and students can use 14 thinking strategies that foster problem-solving and encourage questioning.

Jordan says this kind of thinking also helps students better understand our relationship with the environment. The traditional approaches of memorizing disjointed facts about elements of a fragmented world result in misperceptions, for example, that trees pull their food from the soil.

“A survey of Harvard students asked this question, and many got it wrong [as seen in this video from the Annenberg Foundation]. Tree food – the sugars they need to grow – come from photosynthesis. Trace nutrients like nitrogen come from the soil but the bulk of a tree’s mass comes from the air,” she says.

Losing the Forest for the Trees

This widespread misconception among a group of very well-educated people illustrates how the act of memorizing, while it’s good for the brain, can lead to students losing the forest for the trees when it comes to understanding our world. Students end up with an education that’s “a mile wide and an inch deep,” she says. “It’s that kind of shallow perception that can lead to naïve conceptions.”

As kids get older they’ll need to think in terms of systems,  Jordan says. Science teachers can help by guiding their students to comparisons and contrasts in terms of scale between elements of ecosystems – and between their lives and the lives of the creatures that inhabit our world.