Not All Water is the Same: Rainforest River Types

Like the many colored plants and animals that live in the rainforest, its rivers  also have different colors.

Blackwater rivers are considered to be among the cleanest waters in the rainforest. This is because the river water have few minerals and is also very acidic; the soil is poor and fewer trees are found around blackwater rivers and streams. This chemical makeup also explains why the rivers are not as "buggy" in terms of water insects or mosquitoes that are normally drawn to water resources. However, many fish have adapted to the water including angelfish, gouramis and tetras. And despite their name, blackwater rivers have very clear waters. 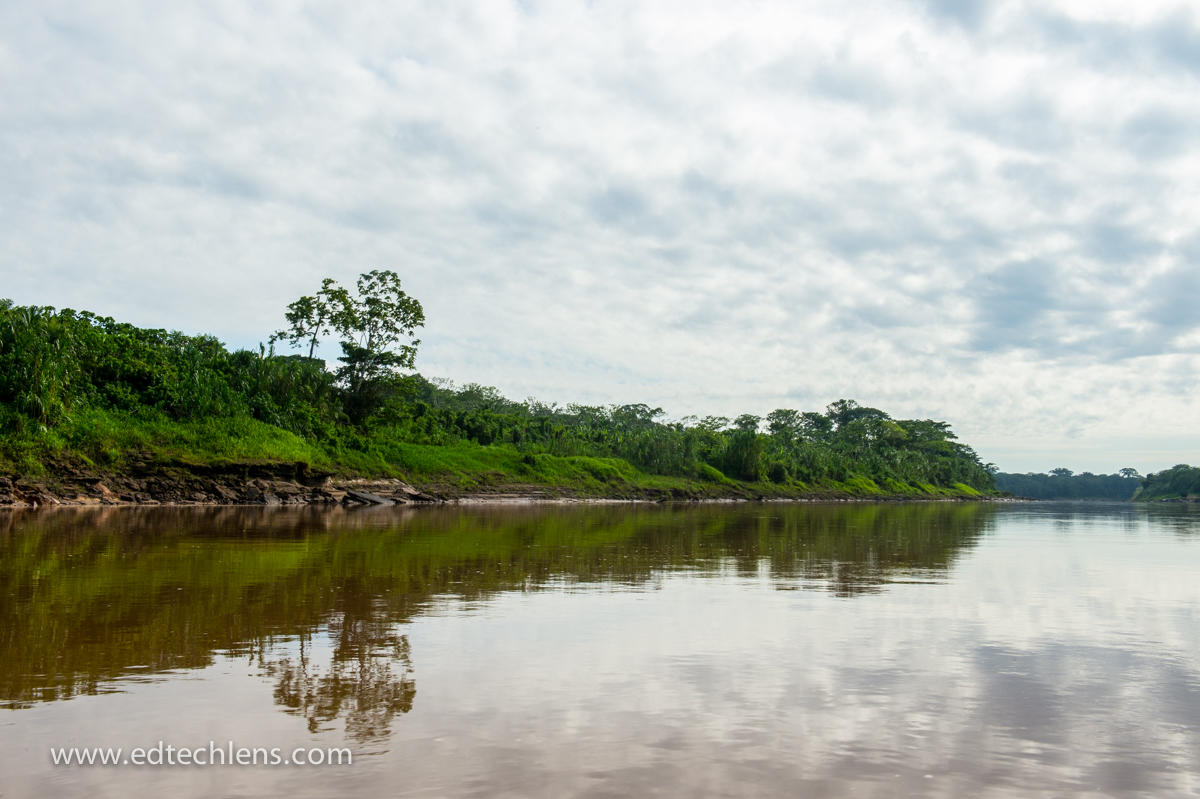 Whitewater rivers, also called brownwater rivers may look like they are polluted. However, the water's brownish colors come from the heavy sediment that is washed into the river. Most of the rivers that are found in lowland tropical rainforests are whitewater rivers. Because of the cloudy waters, animals who live in the rivers, like the river dolphins must rely on sonar rather than their eyes to move underwater.

Something to Think About: Why would different river water types not be suitable for all animals?